In partnership with the AZ Department of Transportation, the Governor’s Office on Tribal Relations hosted a web competition to design a seal to reflect the historical and unique contributions made by the Code Talkers of the following Tribal Nations:

The Code Talkers Seal Design Committee selected five designs based on artwork and an essay describing how the submitted design honors all Code Talkers and how it is has impacted them personally. Each applicant is an American Indian/Alaska Native student who attended a high school, college or university within the boundaries of the state of Arizona during the Spring 2020 semester.

The public was invited to select the design for use on the AZ Code Talker License Plate. Voting ended on Friday, August 14th 5:00pm. 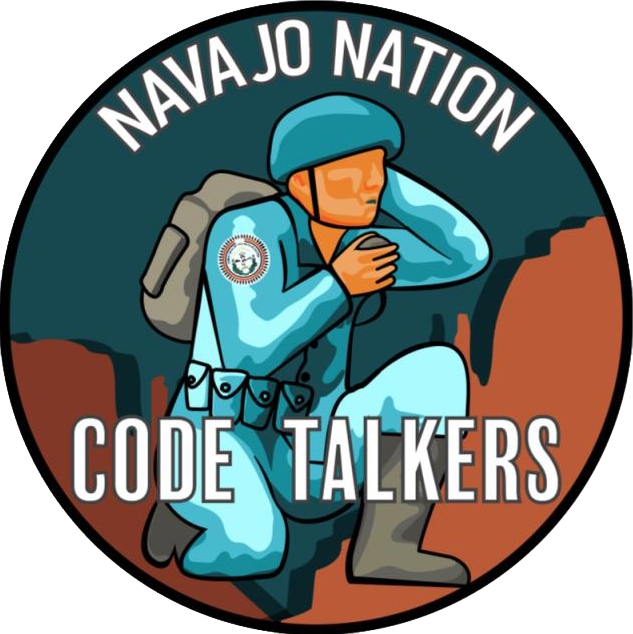